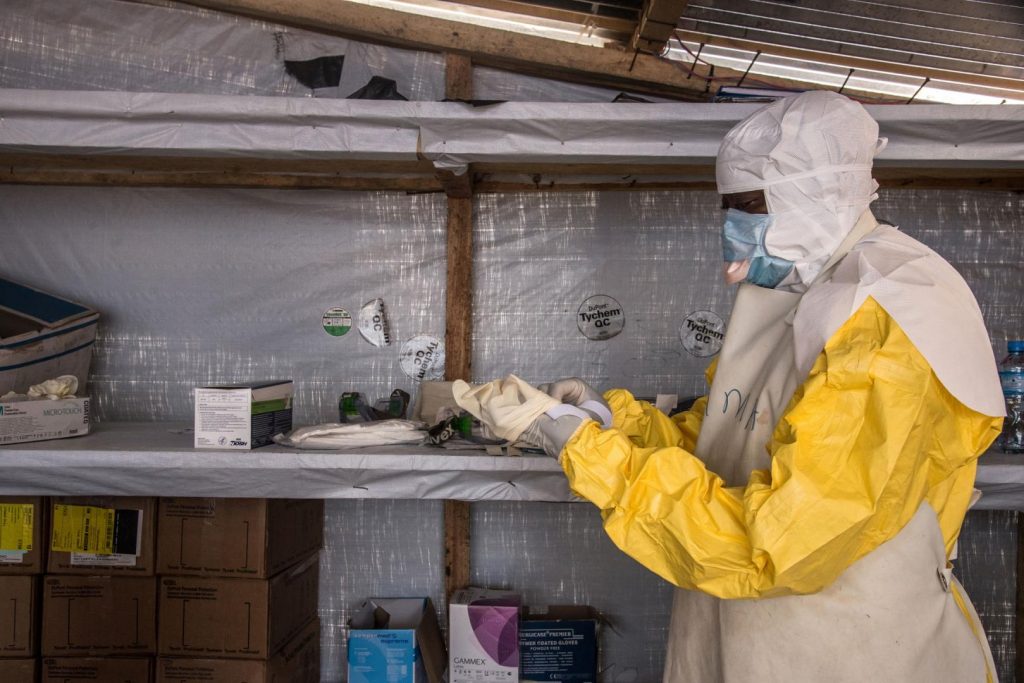 Health authorities in Guinea declared an outbreak of Ebola in the rural community of Gouéké in N’Zerekore prefecture after three Ebola cases were confirmed by the national laboratory, marking the first time the disease has been reported in the country since an outbreak ended in 2016.